The Dictionary of Fashion History, a revised, edited and updated version of the 1960 original by CW & P Cunnington and Charles Beard (Berg, 2010; revised edition, Bloomsbury, 2017)

‘The Dictionary of Fashion History is an essential purchase (and great value!) for any library serving patrons with an interest in fashion, clothing, art, history, theater, anthropology, or nearly any area of the social sciences’. 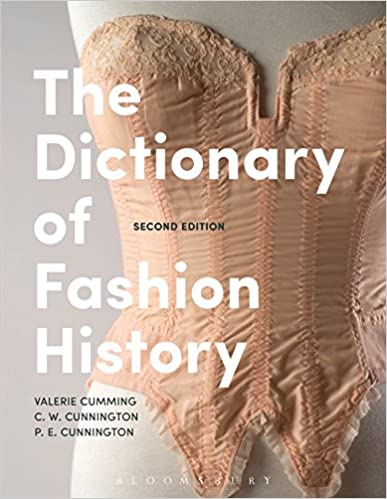 ‘This is a well written, well researched and closely argued book . . . [it] should be read by the students of both heritage and dress courses and by museum staff.’ 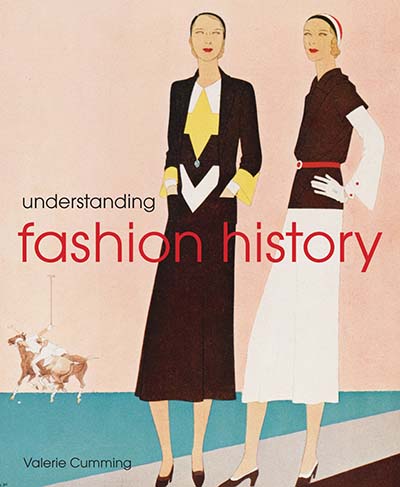 (With Nick Merriman and Cathy Ross) The Museum of London Guide, 1996

(With Aileen Ribeiro) The Visual History of Costume, Batsford 1989

A Visual History of Costume: the Seventeenth Century, Batsford 1984